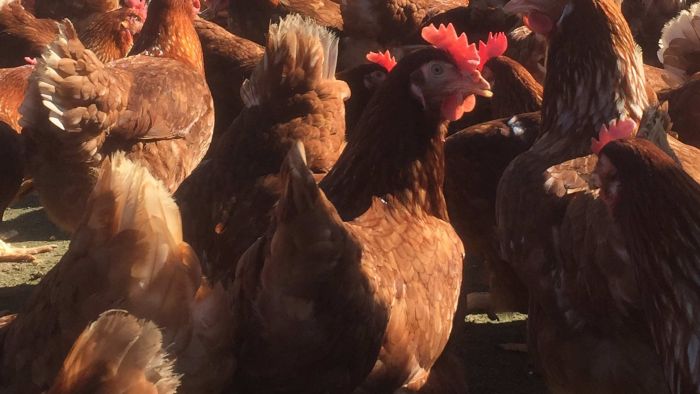 As egg producers scramble to keep up with demand, the South Australian government is shelling out $400,000 to support egg production in the state.

"We've seen shortages several times over in the last five years, and there have been two major shortages and each time interstate producers withdraw from the state.

"A lot of interstate eggs are coming in constantly and we don't have the opportunity to look at export markets because there's not enough production in this state.

"So, for us to further expand is going to give us the opportunity to increase and supply those eggs."

On top of that, the grant will go towards building a new cafe and farm shop which is expected to increase tourist traffic in the area.

Mr Attard said the tourism outlet along with tours of the Solar Eggs farm would "showcase South Australian local produce and will give the visitors the opportunity to see a working farm at the same time as visiting the facility."

Our eggs meet the strictest quality management
control available, from farm to supermarket.